Vimto was created in 1908 by John Noel Nichols, who owned a wholesale druggist and herbalist business in Manchester, England. Containing blackcurrants, raspberries and a secret blend of herbs and spices, this unique refreshing soft drink was originally launched as a herbal tonic to provide ‘Vim & Vigour’, and was named Vimtonic before being shortened to Vimto. Exports began in the 1920s – firstly to India, then the Middle East where is has become synonymous with Ramadan celebrations – and it is now popular in 85 countries around the world. 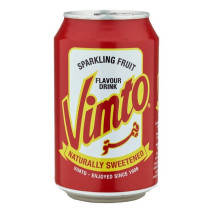 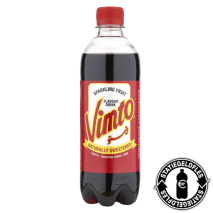 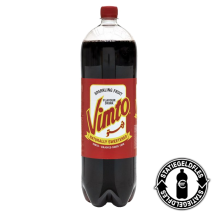 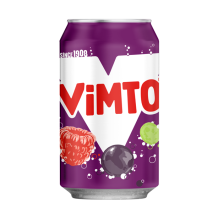 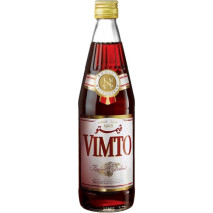